The first Boeing 737 MAX of TUI is christened in the South airport, it is called “Tenerife Alegria”

The event held at the southern air terminal was chaired by Gunther Hoffman, director of TUI Fly Benelux, and was attended by Freebird Catamarans as one of the main providers of TUI excursions.

The Canary Island of Tenerife is one of the most important holiday destinations for TUI guests from all over Europe. The company is christening its new Boeing 737 MAX airplane with the names of destinations in the resorts. The Boeing 737 MAX 8 of TUI fly Benelux was named “Tenerife Alegría” at the Tenerife Sur Reina Sofia airport on Monday, April 23.

The commitment of a tour operator like TUI to tourism in the Canary Islands is key to the development of this industry in the islands, and from Freebird  Catamarans we want to thank your trust placed in our company for more than 20 years as a provider of whale watching excursions and dolphins in Tenerife.

At the ceremony the owner of Freebird Catamarans, Marco Antonio Magariños was invited and he passed on to the leaders of TUI his desire to strengthen this cooperation in the coming years and consolidate Tenerife as one of the best tourist destinations in the world. 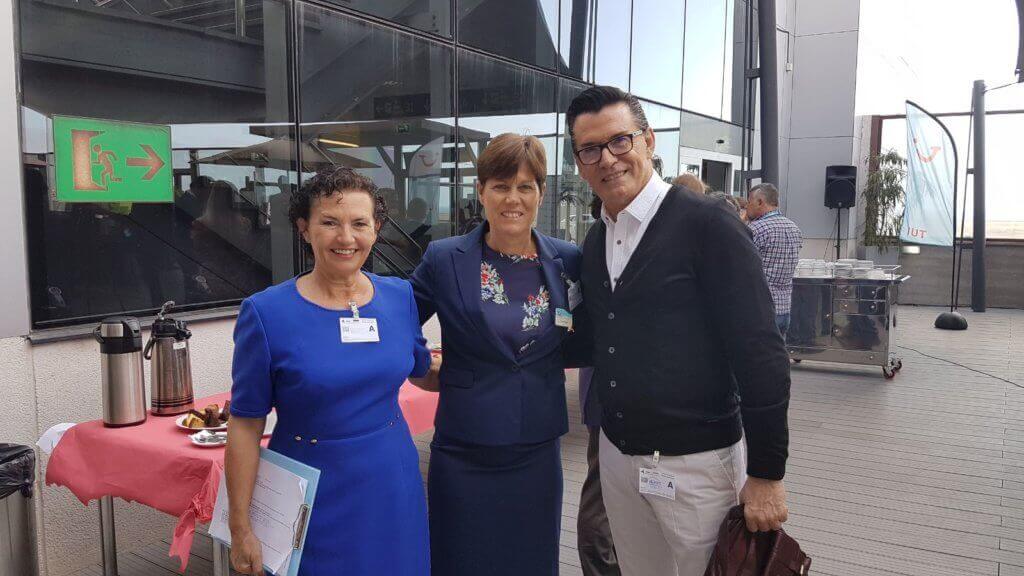 This time we bring you 10 unknown places of Tenerife and activities that escape from the tourist cli...

Amazing Things You Can Do in Tenerife in the Winter

There is no doubt about it, winter weather across much of Europe can be pretty grim. The skies are g...

Indulge in whale watching, dolphin encounters and an abundance of seabirds while learning from on-bo...