Indulge in whale watching, dolphin encounters and an abundance of seabirds while learning from on-board experts and support our conservation efforts. Go through the blog and know everything about whale & dolphin watching trips on Tenerife.

A “must-do” for every tourist visiting Tenerife is a dolphin & whale watching tour. In this one of the best tourist places, you can experience an incredible adventure.

Take a break from your busy life and surround yourself with the company of whales and dolphins in the crystal clear blue water.

Our whales & dolphins watching excursions start in the south and the west of the island. In Puerto Colón, Playa de las Americas, where you can join fabulous excursions. On 3H, 4,5H and private events you can witness various beautiful species of whales and dolphins. The chances of surrounding yourself with the company of several, unique underwater creatures in the wild of Tenerife is quite high.

The calm water, mild climate and various food are the reasons there are pods of whales and dolphins around Tenerife’s coast. Be sure to experience these marine mammals throughout the year.

Resident Species of Dolphins on Tenerife:

Bottlenose dolphins are favourite of everyone on whale and dolphin watching excursions because they are the most friendly of all. They are often seen making friends with other species, especially humans. All around the globe, there are pieces of evidence of bottlenose dolphins having natural relationships with humans!

Pilot Whales can be noticed worldwide in both tropical and temperate water. Usually, they reside in deep waters rather than close to the sea surface. Still, often are spotted around Tenerife and La Gomera. Apart from Tenerife, Persian Gulf, Mediterranean and Red Seas are the places where Risso dolphins reside. 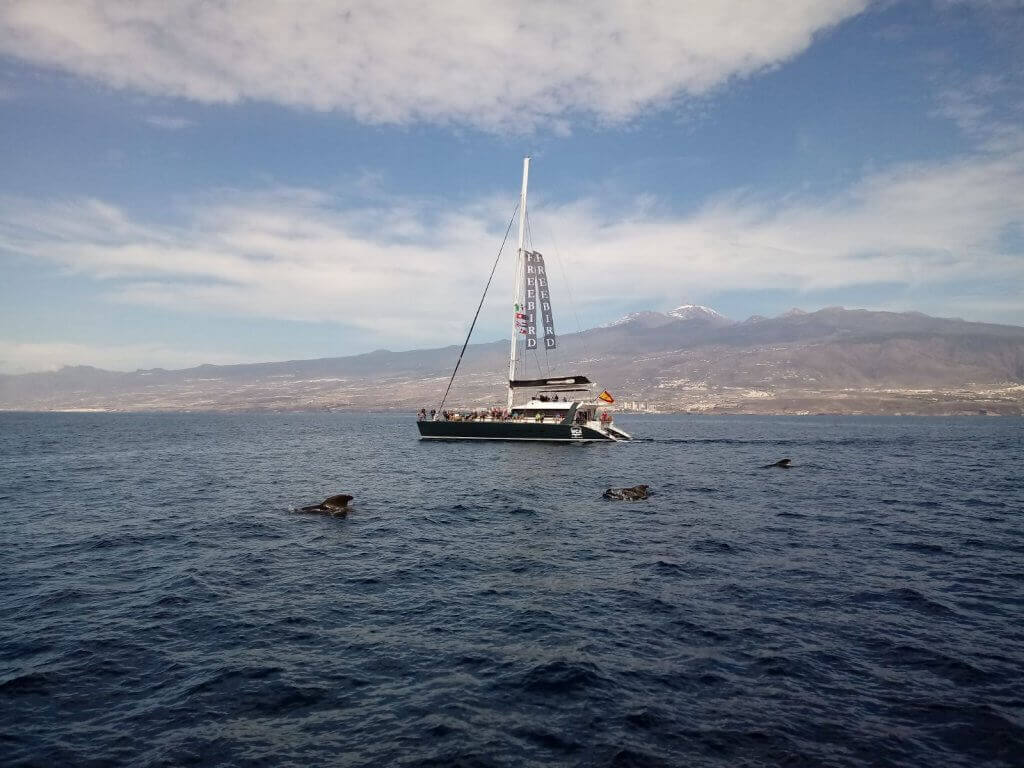 Sperm whales are one of the largest of the Antarctic-toothed cetaceans. A gigantic square-shaped head a greyish or brown body with ripples in the skin are the features that make them look like enormous raisins!

Pilot whales are easy to see for various reasons. During the day, they can be found snoozing or logging at the surface. They gather their strength from nocturnal hunts in warm, shallow water.

How Do You Get to See Them:

Catamarans are a good option for those with kids planning to go for a whale & dolphin watching excursion.  What’s more comforting is that you get a lot of space to move around. Also, you will be in the company of qualified guides to explain what you are seeing.

If you want to know more or book a trip, please go to our guide to  whale and dolphin, where each trip is thoroughly detailed. 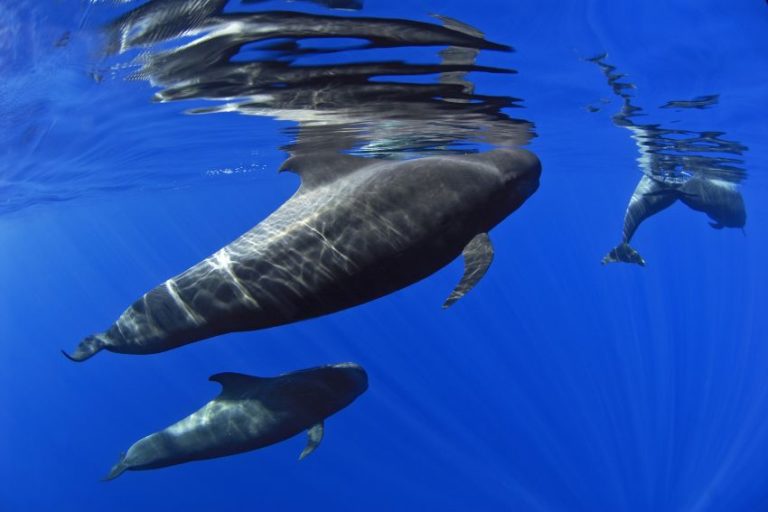 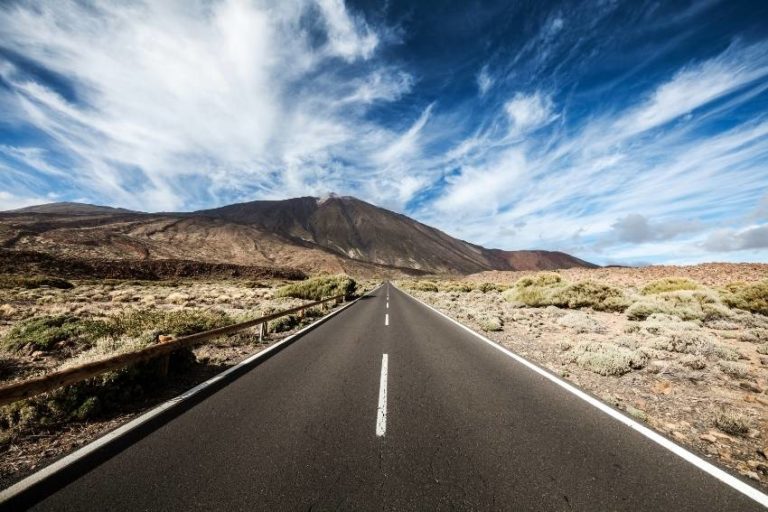 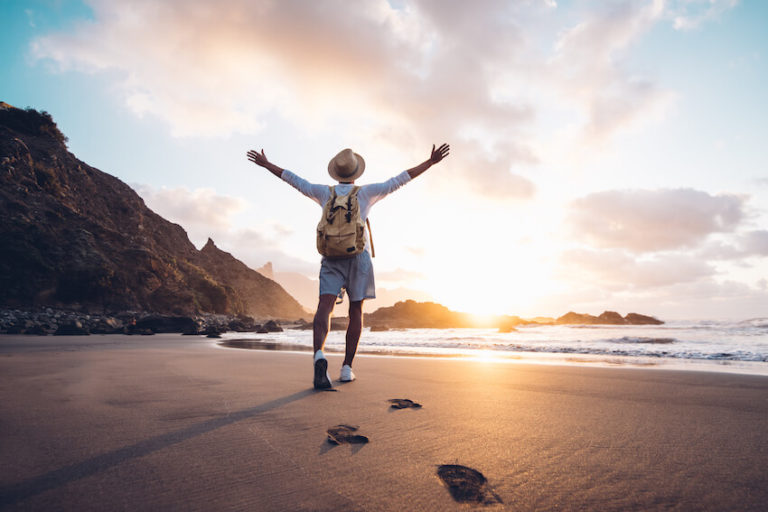 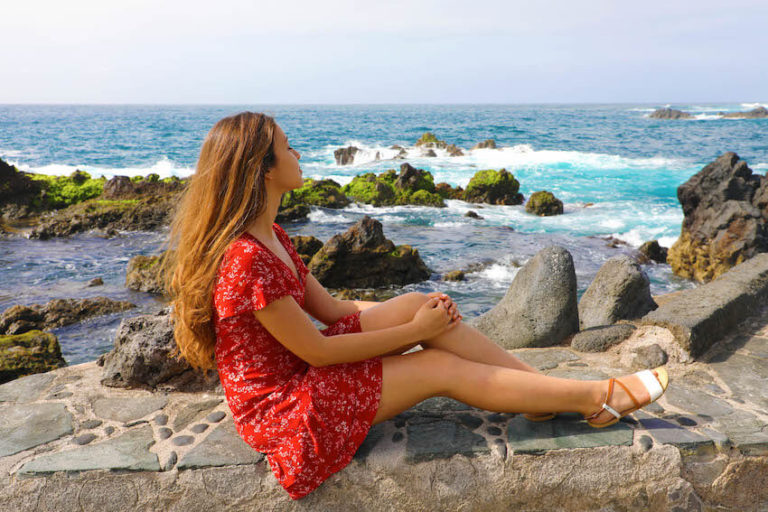 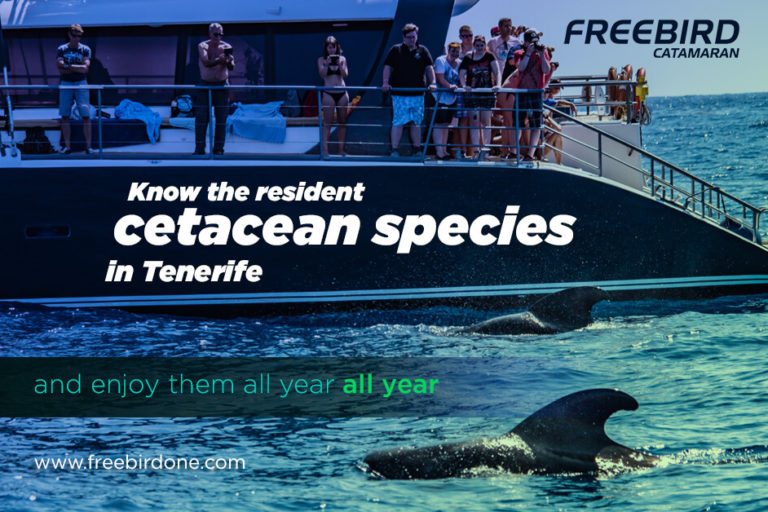 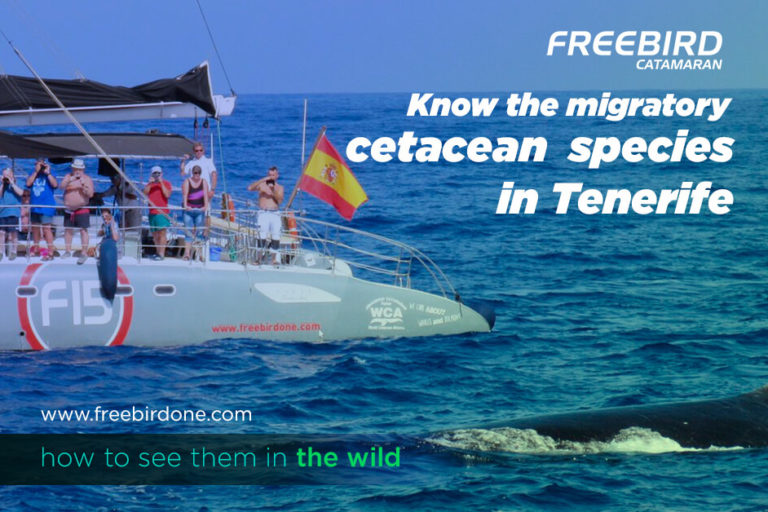 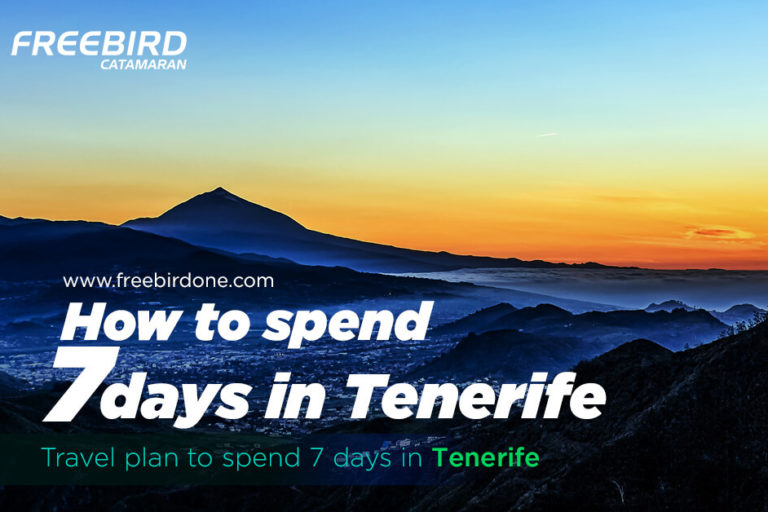 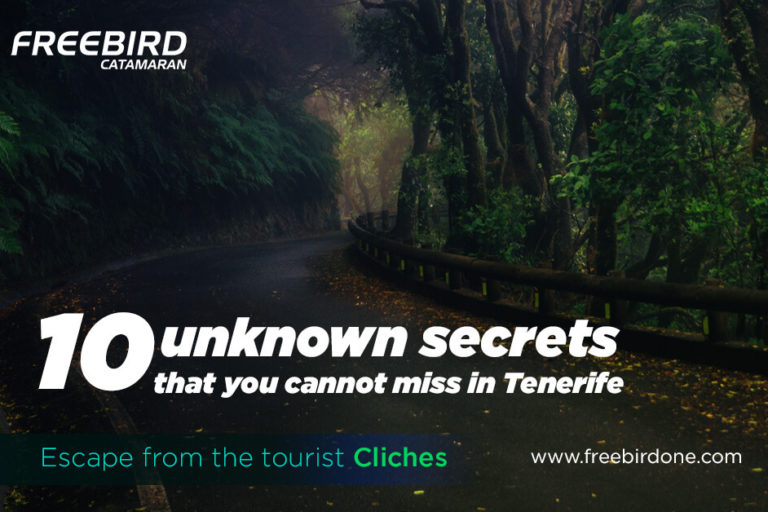